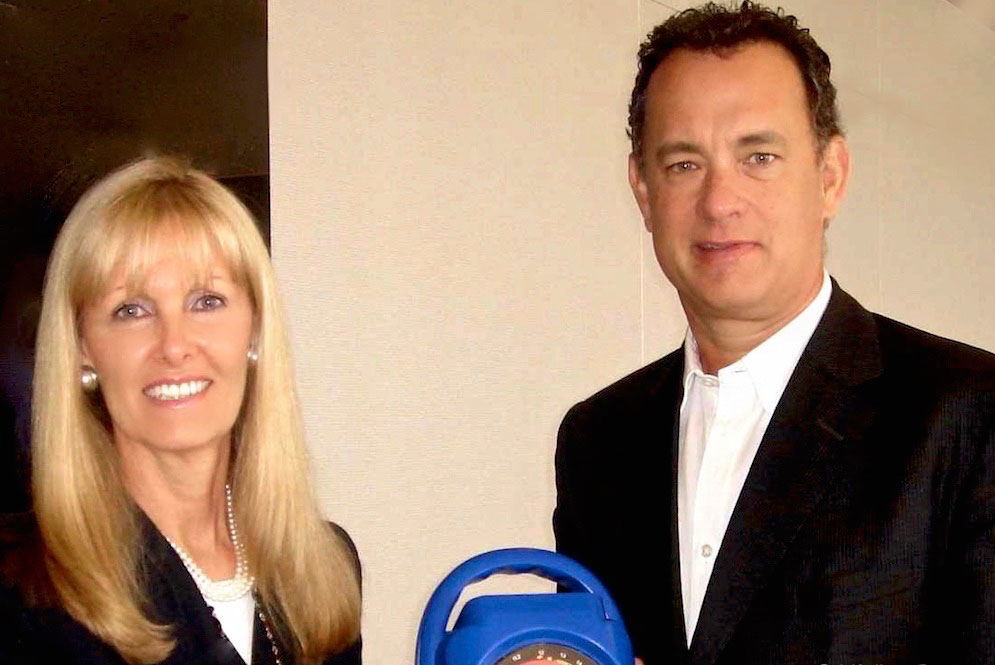 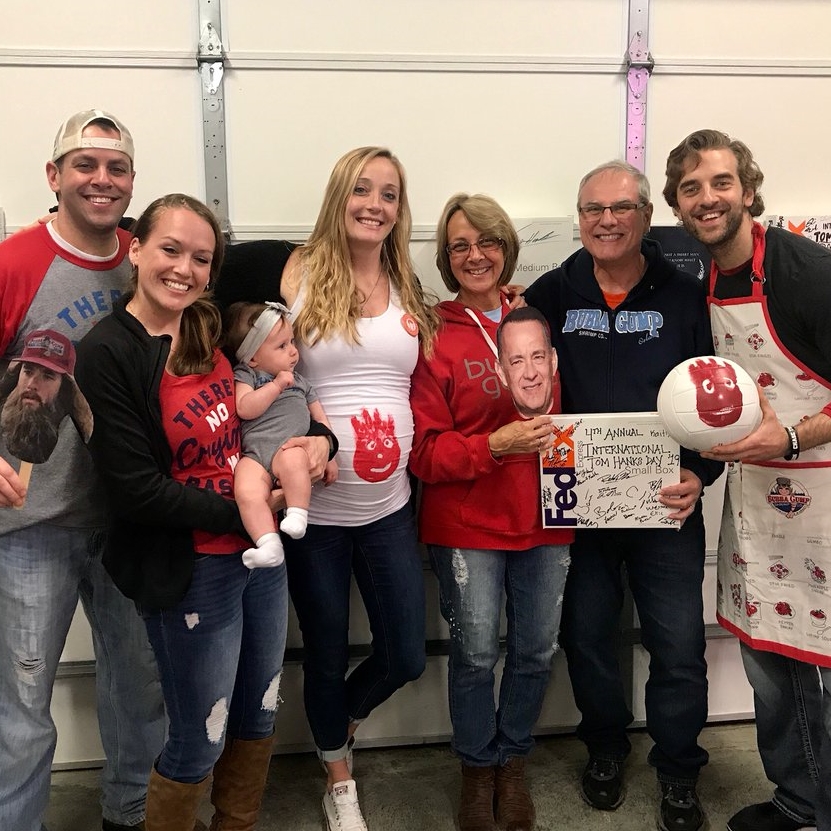 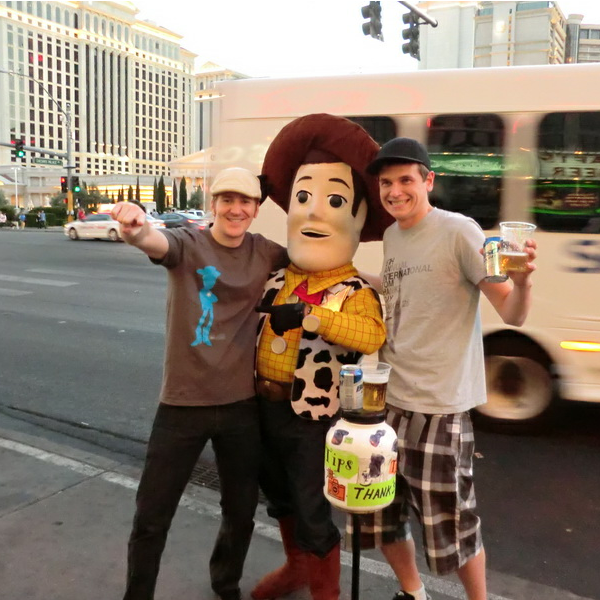 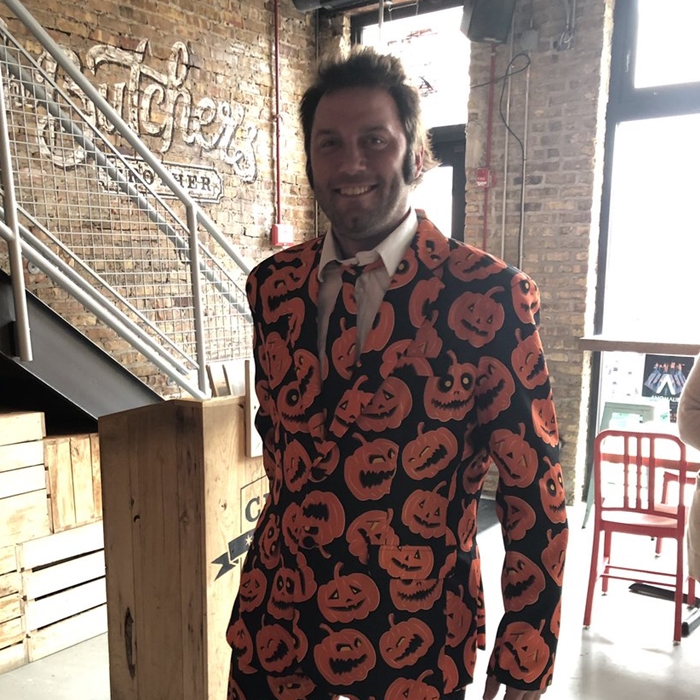 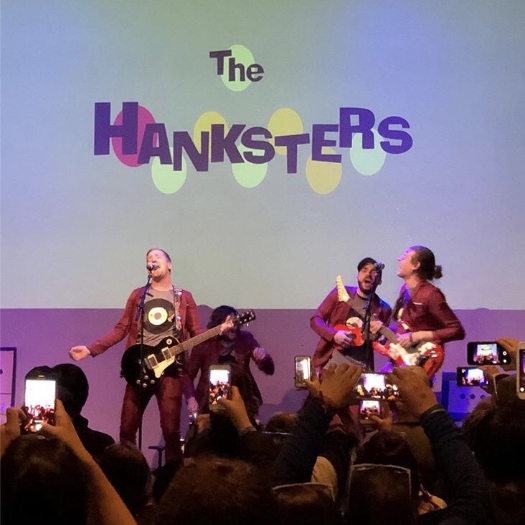 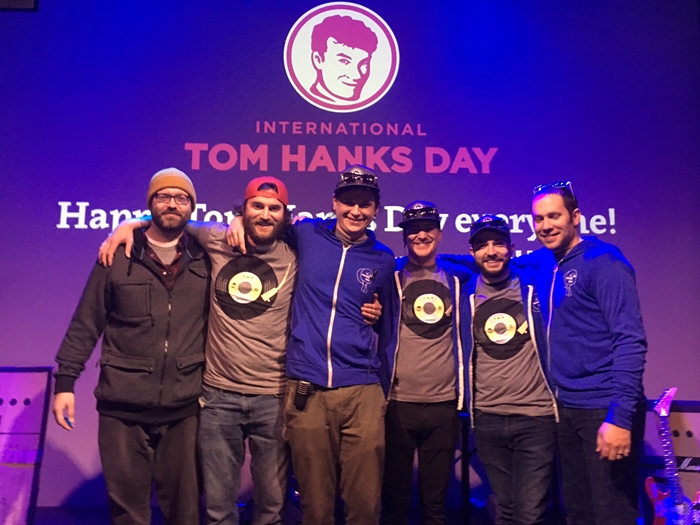 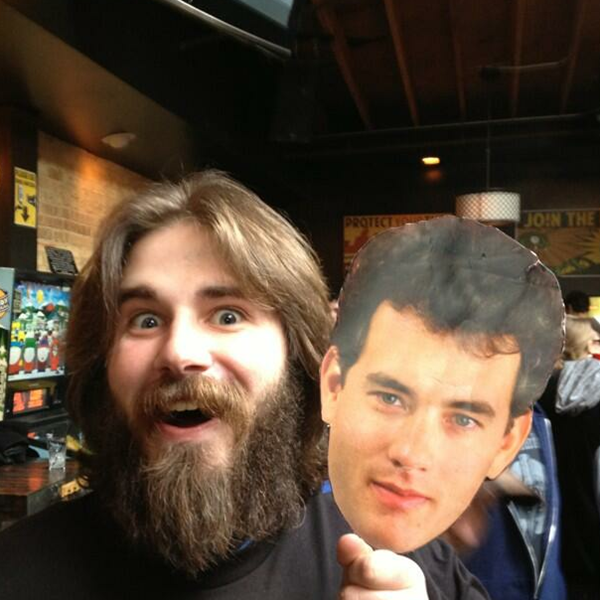 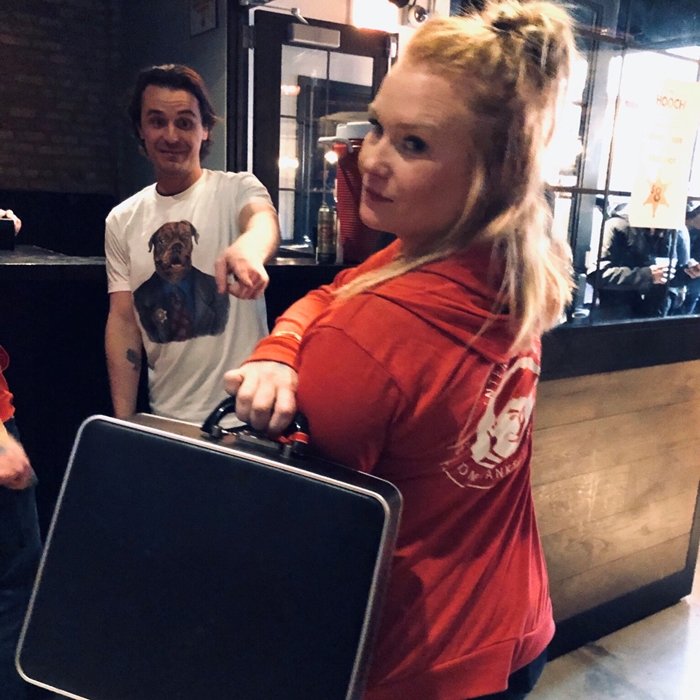 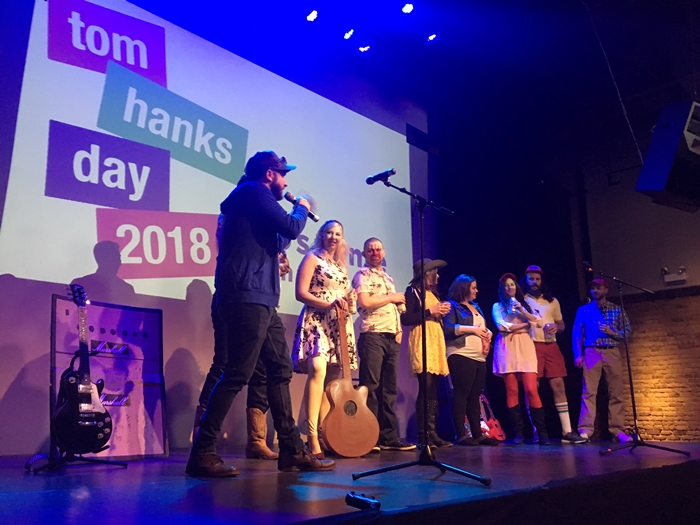 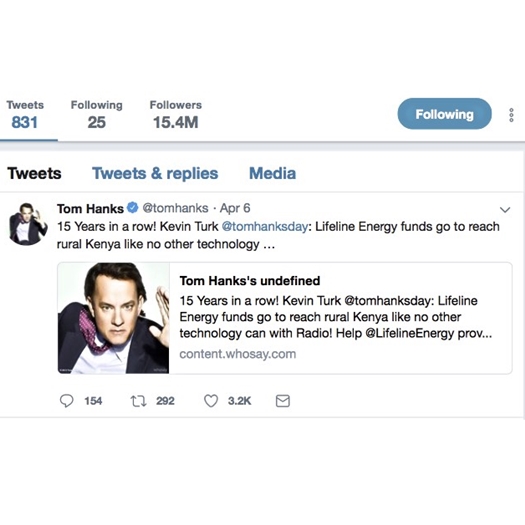 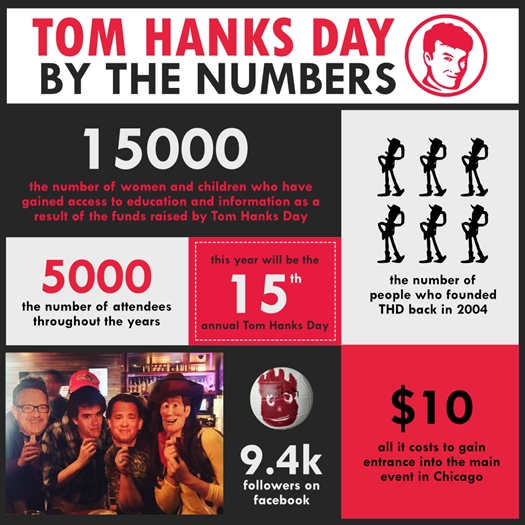 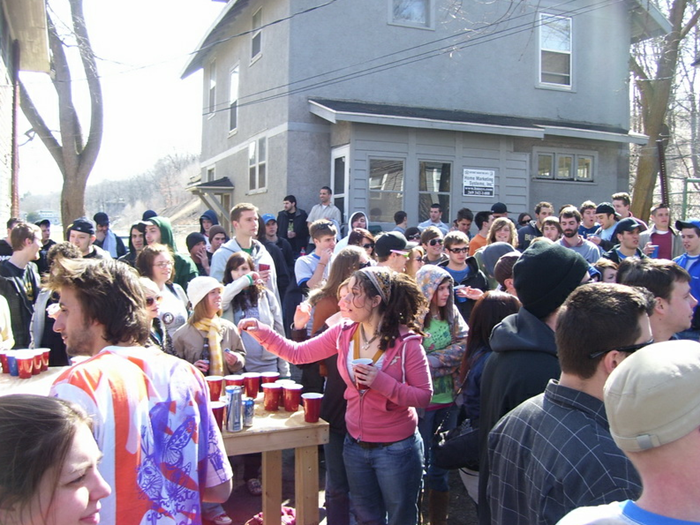 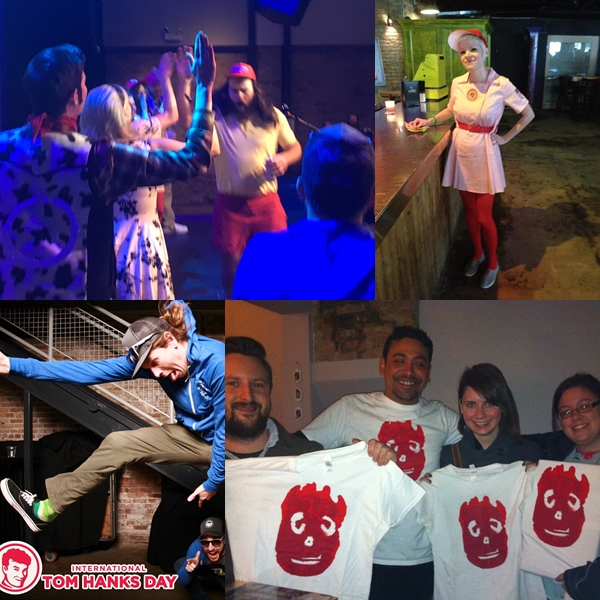 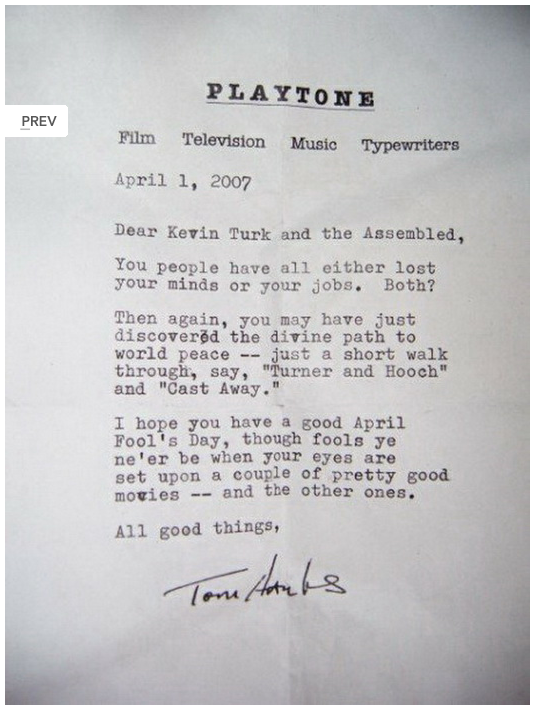 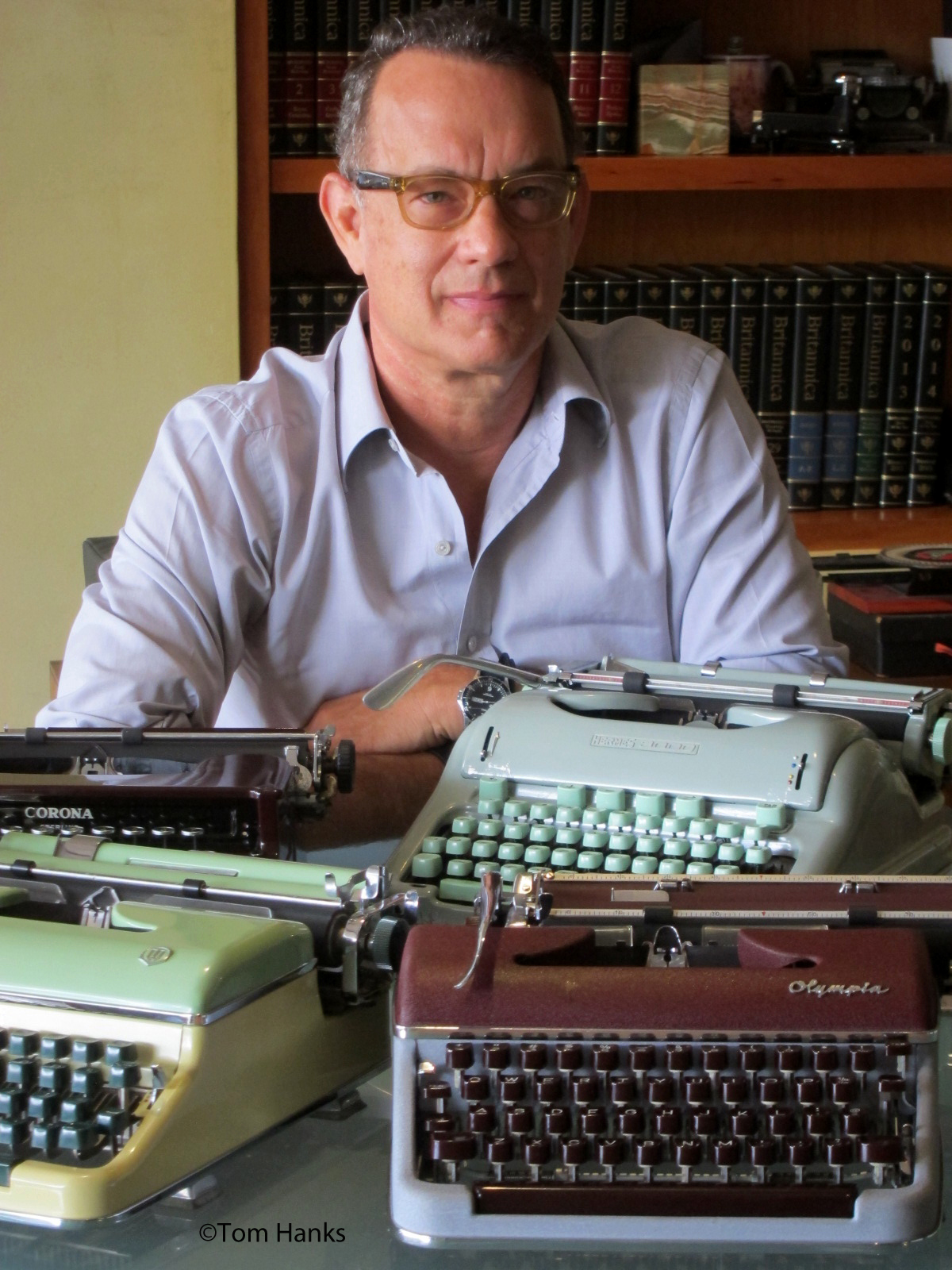 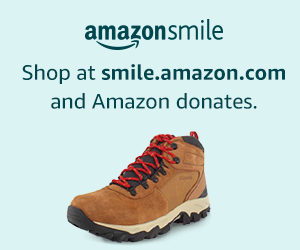 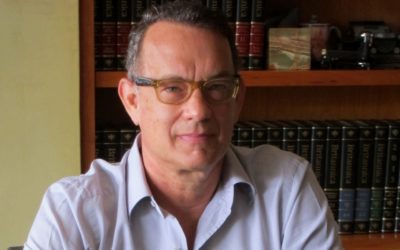 Thanks Tom Hanks! Win a Tom Hanks Typewriter and Support Us

Tom Hanks is Lifeline Energy's ambassador in the United States - and he's done more than anyone to raise funds for us to continue our work, helping us provide solar radios and Lifeplayers to vulnerable communities in Africa. Tom's been our Ambassador since 2003. He's... 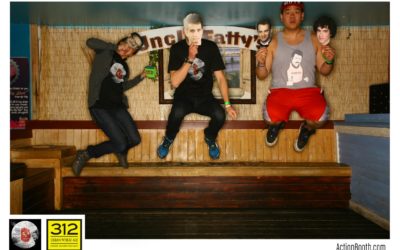 Kevin Turk, co-founder of Tom Hanks Day, for World Radio Day, 2013 | Radio means a lot to a lot of different people. To some it is a source of enjoyment; to others it is their means to staying connected with the world. 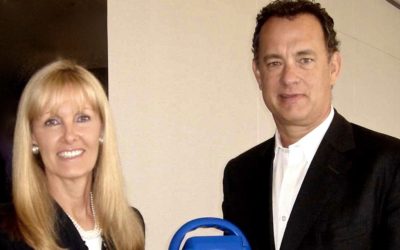 It’s the tenth anniversary of International Tom Hanks Day. It’s founder, Kevin Turk, has some fun things planned this year. Find out how you can get involved.