Building an Open Platform for Radio Reporting in West Africa

“There are conflicting accounts of the turn of events on the diplomatic front in the long-running Ivorian standoff, with reports that embattled president Laurent Gbagbo is ready to surrender.” 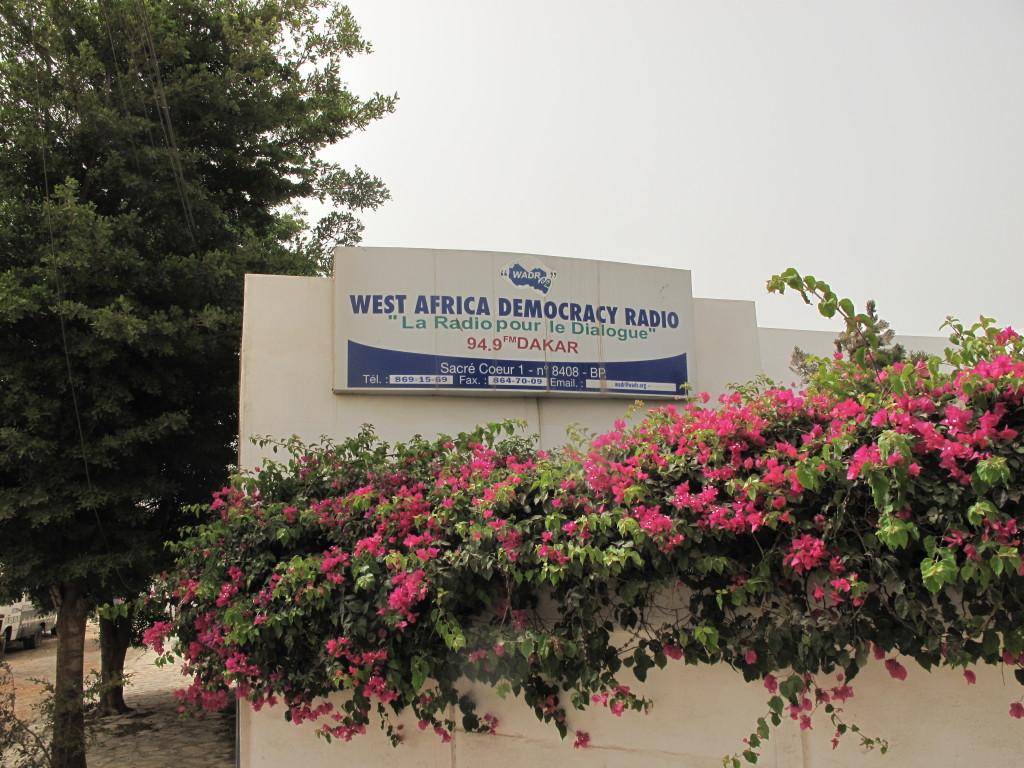 Those were the words of West Africa Democracy Radio (WADR) correspondent Frank Sainworla back in April 2011, on the station’s first cloud-archived radio broadcast. I was in the room as it went out live over the airwaves. The rest, as they say, is history. That month, Laurent Gbagbo, the President of Côte d’Ivoire, was arrested after months of unrest; Nigeria’s parliamentary polls were postponed amidst logistical woes; Senegal celebrated its Independence Day; and, for the first time, a woman became the Prime Minister of Mali.

West Africa Democracy Radio used to be known for its FM and Satellite radio output across 12 countries with 35 partners in the region. However, a new platform using the open source technologies  Airtime and Newscoop, plus web audio service SoundCloud, allowed them to also put up a stable online stream, archive shows and produce web articles with images, video and maps. Not only did the platform witness hugely increased engagement, it also won the station and its development partners Sourcefabric a Knight-Batten Award for Innovation in Journalism. 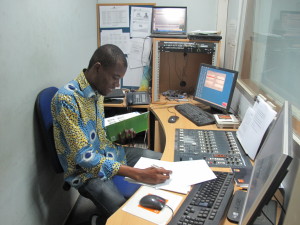 Nearly two years on, the platform is still going strong. After an initial 500% rise in unique visitors to the site, they now have 80,000 SoundCloud followers. By comparison, the highly-respected national broadcaster France24 (with an estimated yearly budget of EUR €100million) has 40,000. SoundCloud is a social media platform that gives WADR a unique reach. Since last year, they’ve uploaded over 4500 audio clips which are downloaded daily in 180 countries.

Much of Sourcefabric’s work is often about helping news organisations punch above their weight in an increasingly digital world. Resources no longer dictate the size of your audience, or the impact of your reporting. Open software means independent media organisations can form a global community around the tools they use. Valuable feedback from WADR has helped us improve Airtime and Newscoop many times, and shaped the development of our Superdesk tool. Ultimately, this helps a global community of radio stations – worth remembering as we celebrate World Radio Day on February 13th. 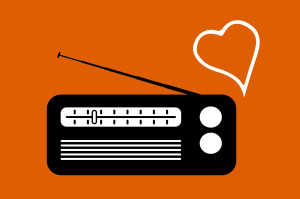 f course, no project is an unqualified success. Training new staff remains a challenge, as does maintaining the motivation for all journalists; this is of course true for all radio news organisations. With WADR, we’re looking at ways of improving the use of the channels that push the audio files (primarily Facebook and Twitter). Understanding analytics is crucial for reporting and wider work must be done to train others to identify and capitalise on trends. Finally, while the SoundCloud numbers are impressive, engagement and sharing could be deeper. Work will begin soon on this second phase of improvements.

WADR has been a success because they’ve maintained focus and they report on what they know. New technology influences that very little, but it can give quality, local content a worldwide audience. Better still, by using open software, it can connect them to a global network of radio producers, making them a vital part of a community built around both accessible tools and quality journalism.

Adam Thomas is the Head of Communications at Sourcefabric and is proud to have helped WADR journalists build their new platform. He can be found as SourceAdam on Twitter.