An update by Chhavi Sharma in Port-au-Prince 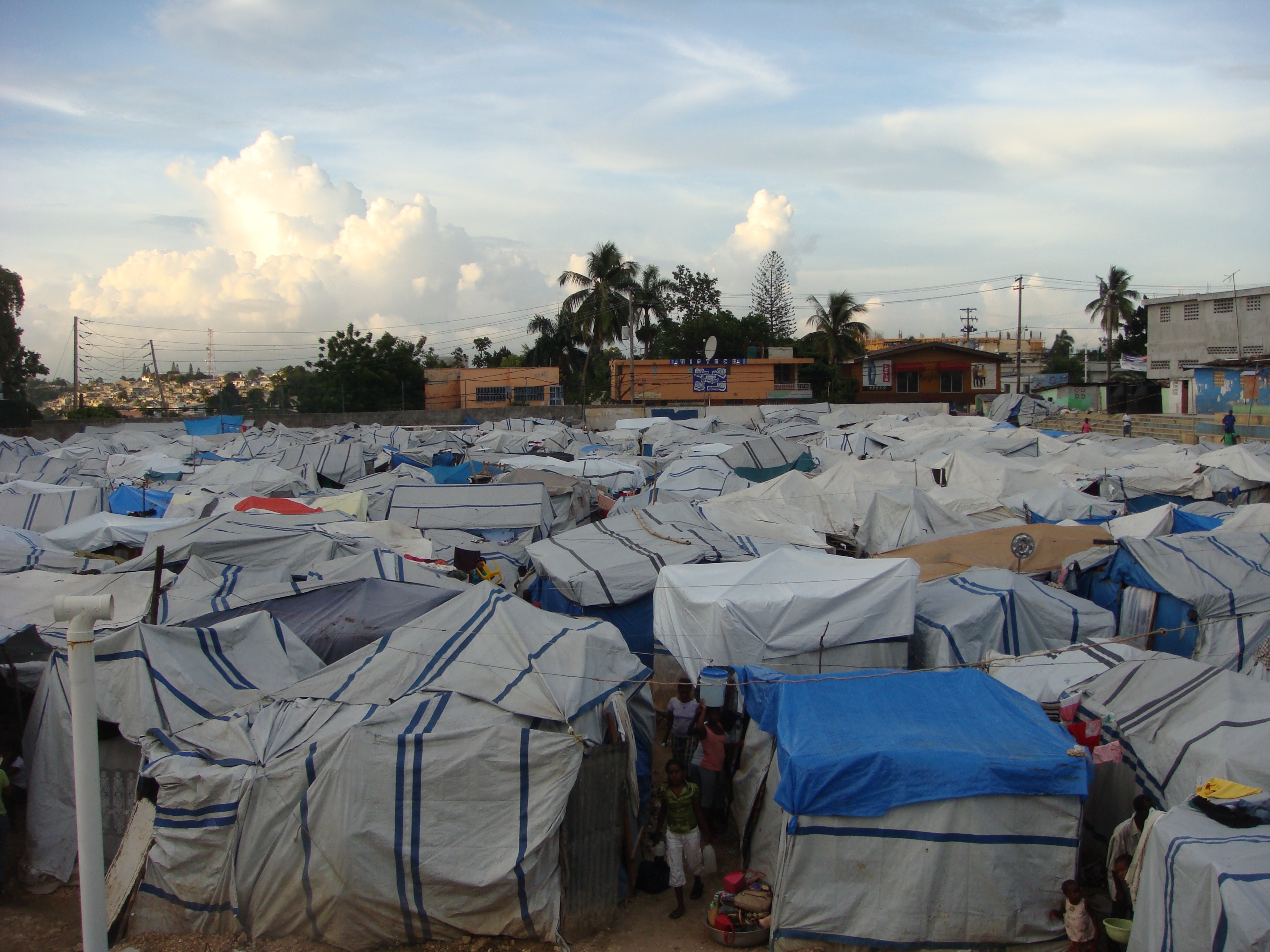 Just a quick update on Lifeline Energy’s Haiti appeal, as I’ve got a lot to complete for the week that I’m here.

I arrived on Monday to distribute 1,000 wind-up and solar-powered radios to the survivors of Haiti’s devastating earthquake.  As mentioned in our appeal page, we are working with the National Democratic Institute (NDI), International Relief and Development (IRD) and the World Association of Community Radio Broadcasters (AMARC) to help the 1.5 million Haitians, including 300,000 children, who remain displaced.

For NDI, the radios are being distributed to people living in areas/blocks around information centres that have been set up by NDI in Carrefour – an impoverished area in residential Port-au-Prince.

The community has not had electricity for one week. Even on the best of days, people in Haiti have four to five hours of electricity per day, so the people were very excited to listen to political news. As there are presidential and legislative elections in Haiti at the end of November, NDI is promoting access to the electoral campaign, the candidates profiles and the national reconstruction plan after the earthquake.

IRD is working in Leogane – a coastal city in Haiti – that was 90 percent destroyed. IRD is building shelters out of wood and corrugated metal to re-house displaced people living in temporary camps. The radios are being distributed to people living in these shelters to give them access to information – in particular early warnings for hurricanes and the election campaign.

Although it was very sad to see the impact of the earthquake on this beautiful island, it was also satisfying to have finally come out here and distributed these vital radios. I know the radios will make a difference to the thousands of displaced Haitians by providing them with information on aid, political developments and weather warnings.