Radio – My First Source of Inspiration

Growing up in the slums of Freetown, Sierra Leone was like hell on earth. I was born and raised next to the Atlantic Ocean in Kroo Bay, one of the poorest, most densely populated and neglected communities in Freetown. The heat and humidity were often unbearable and we had no electricity or internet in the 90s and early 2000s. 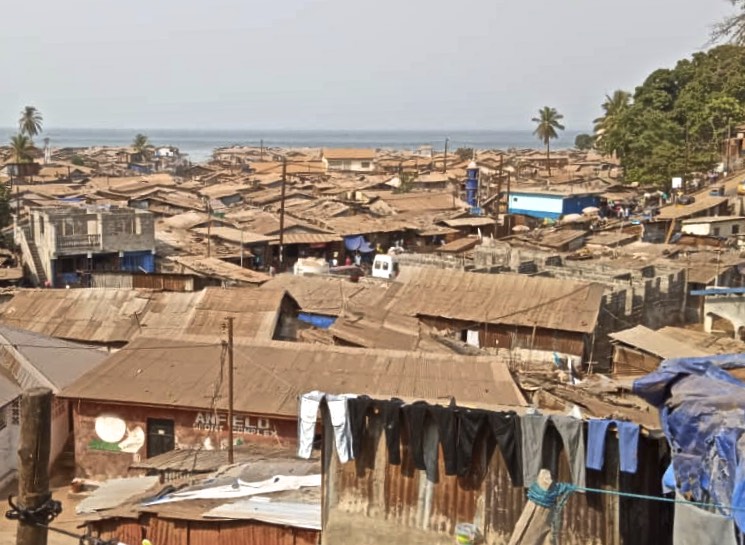 Radio was our only means of finding out what was happening. Only rich people had television. My elder brother had a radio that was most times carried along by me. As a boy coming up, I always had the urge to know what was going on around the world. Most times I mingled with the elders who were seated by their radios. My friends called me “momoh news” meaning the news man.

The civil war – radio was the hope we lived with

Near the end of the civil war in 1999, I remember informing my mother that the rebels were heading for Freetown. She warned me not to ever utter such statements. I told her I got the news from the radio, but she didn’t believe me. The rebels did take over Freetown from the government soldiers and everyone had to run for their lives. Then there were no mobiles phones. We only had radio to tell us what to do, what not to do, where the rebels were and how they were destroying properties and lives. It was such a terrible time.

Radio was the only hope we lived with. It was through the radio that we knew that the rebels had been pushed back. I remember the day that the war has finally over; people everywhere in the country were celebrating with their radios high in the sky.

More than a device

For some people a radio is just a device. For me it’s a the most sophisticated device ever. It can be used to pass on messages to millions of people regardless of their level of education and their status in life.

Coming from a poor community, I admired other kids who presented programmes on the radio. They inspired me to be focused and so I decided to concentrate on my studies. As a student, I listened to BBC not just for the news, but also for new English words. My English teacher advised us to listen to international news to help us to speak better English.

Radio during the Ebola crisis

Radio became my hope and the hope of other Sierra Leoneans when the deadly Ebola virus struck in mid-2014. Our movements were restricted; infected houses were quarantined.

Radio became an utmost national priority and was the main means of information during the outbreak. Health workers were always at the radio station sensitising us about the dos and don’ts of the virus. They also updated us about the spread, the death rate and the daily number of infected cases, thereby guiding our movements.

Schools and colleges were closed. The Government initiated radio education programmes for pupils in secondary schools. This was successful as it helped pupils to stay focused on their studies. I personally liked the programme a lot, because it helped shape our nation’s future by keeping education alive during this very awful time.

My future with Leh Wi Lan

Against many odds, I am a graduate from the University of Sierra Leone with a BSc in Accounting. Confidently, I can say now that I am part of the change that is happening in the lives of our young school-going pupils.

Now, I’m part of the hard working and dynamic team working with the Leh Wi Lan project for the improvement of learning in secondary schools by supporting maths and English teachers. Leh Wi Lan also has a whole audio series on like skills and how to deal with violence against girls. I’m an ambassador for the retention and safety of girls in schools as violence against them is a major problem.

I became more passionate about the Lifeplayer unit when Kristine Pearson from Lifeline Energy visited Sierra Leone in December 2019. She told us about the impact of radio in the lives of people in other African countries. That reminded me of my past and that increased my interest in radios.

Now being part of the team that distributes Lifeplayers to schools is like a dream come true. The smiles on the faces of the pupils upon receiving them brings joy to my heart. I am sure that the opportunity of getting these devices in schools for pupils will serve as an inspiration to many as it happened for me. 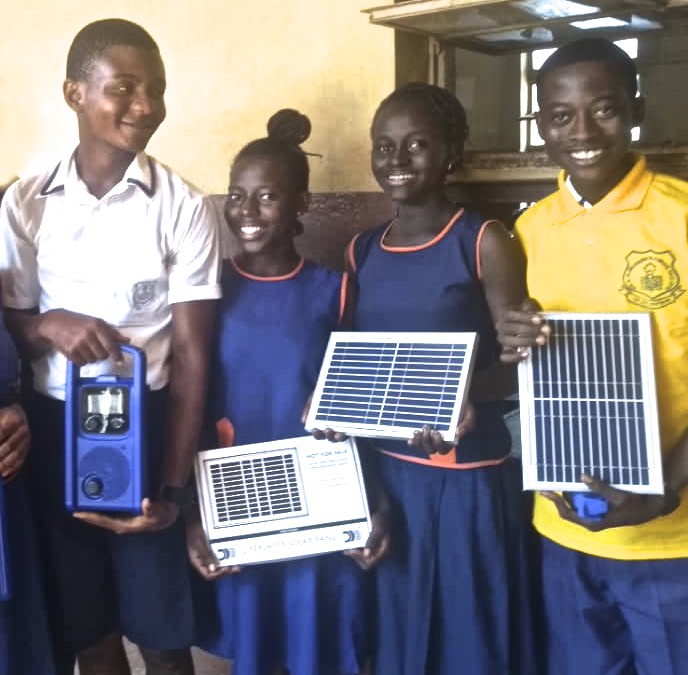 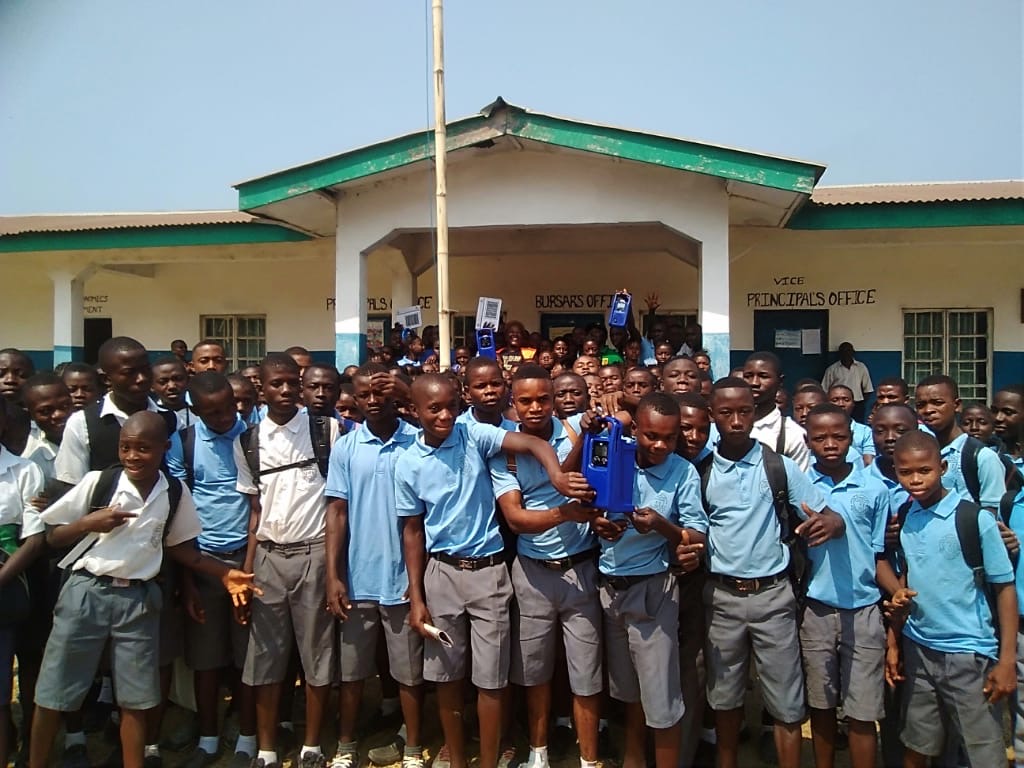 The bright blue Lifeplayers will aid the pupils to reduce violence in schools, in their homes and communities through already recorded discussions. The secondary school children meet in clubs during lunch and after school. The children are so happy to receive such a support for Leh Wi Lan because they are learning so much that will help them like well-being, gender and disability discrimination, and sexual reproductive health. The learning is presented in a way that is fun for them.

People say that the advent of smartphones and tablets helps to spread news easily and quickly. Yes, but you cannot compare these with radio. In my place of origin even having food is a problem and the level of literacy is about 5% of 18,000 residents. People cannot afford a smartphone as having the finance to cover the running costs and usage is a big problem. Not also to mention the cost of a data package to get access to the web.

Radio is the most affordable and the easiest means of getting to know what is happening in and around the globe. Radio is the only thing I know that passes vital information to people regardless of their level of education, gender, ethnic group and their status in life.