Breaking news: Kenya’s President Uhuru Kenyatta has announced another lockdown for all schools.  Our radios are needed now more than ever to keep girls learning.

Education changes a girl’s destiny. Educating girls is the most effective way to reduce poverty. Educated girls are more healthy, less likely to marry early, have fewer children and throughout their lives will have expanded economic opportunities. For Maasai girls, her challenges are immense.

For Kenya’s pastoral Maasai communities, culture and traditions are decisively patriarchal. Everything in their culture is assigned to gender. This is the first generation of Maasai where half of girls enrol in school. Still, only around 10% will complete a secondary education. Many Maasai live in extreme poverty and although primary education is free, a father is more likely to spend money on uniforms, schools supplies and books for boys rather than for girls.

Many reasons conspire to disadvantage girls. Girls carry a disproportionate share of household responsibilities like milking cows, fetching firewood and water, laundering clothes and helping their mothers with younger children. Girls are still subjected to early marriage and a leading reason girls drop out of school. Female genital mutilation (FGM) between the ages of 11 and 13 is considered an important rite of massage. Although FGM has been illegal in Kenya since 2011, it has gone underground and is still practiced by some. In fact, Maasai culture dictates a man cannot marry an uncircumcised girl.

Most Maasai live by herding cattle goats and their rural homesteads may be far from a school house. It’s not unusual for children to walk up to two hours each way. For girls, it’s simply too much for her to be in class by the time the school bell rings at 8:00. Classes end at 4:00 for the long walk home.

Another reason that keeps adolescent girls from school is her period. Sanitary pads are unaffordable for poor families. NGOs have assisted with the provision of pads in the past, but during Covid-19 lockdowns this has stopped. Rural homes do not have running water and not all schools have separate toilets for girls. 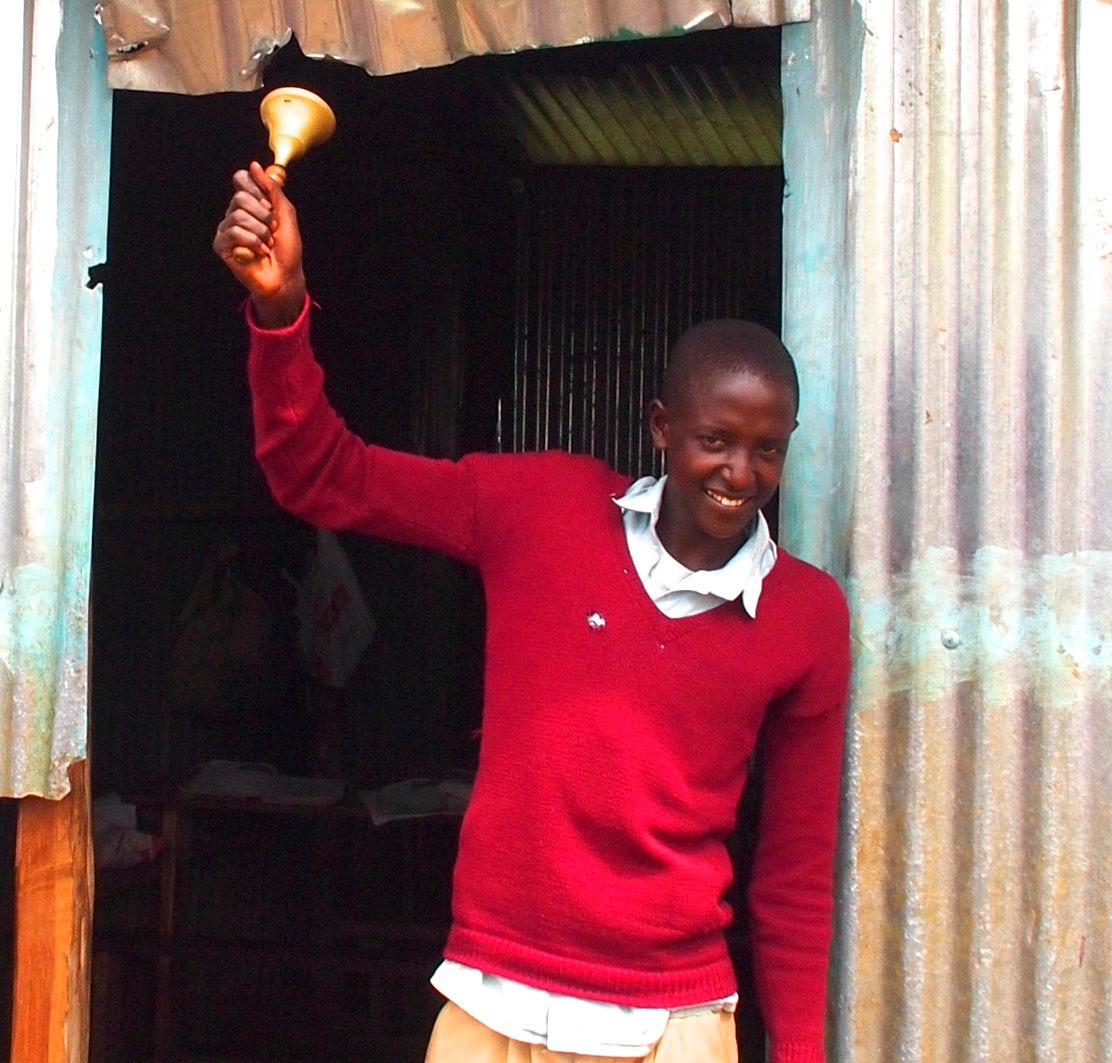 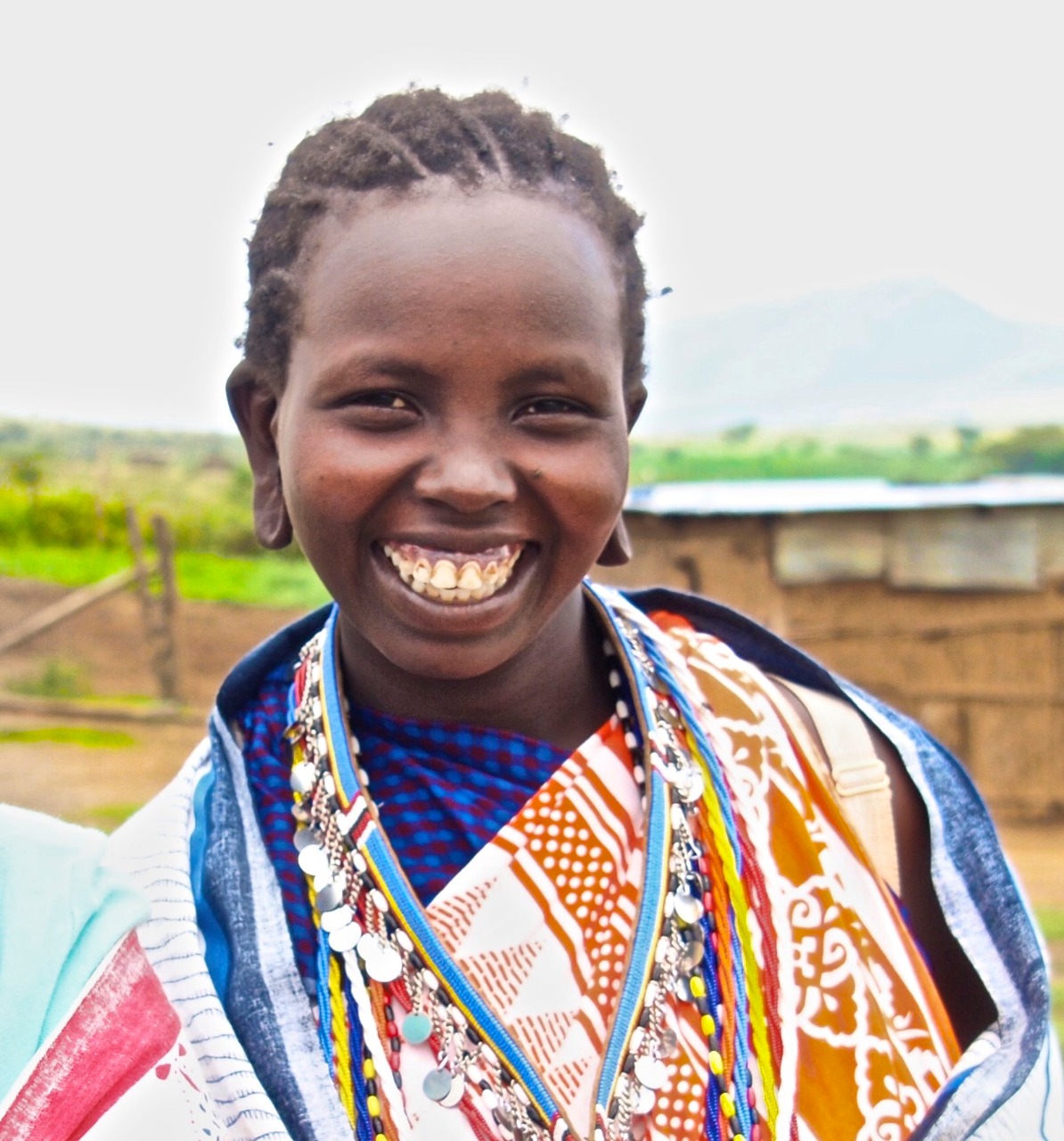 Our partner in this initiative is the Kenya Broadcasting Corporation (KBC). As the national broadcaster, it has reintroduced radio school lessons along with TV and YouTube learning. Maasai families are unlikely to have a radio let alone a television or an internet connection. Even if they do have a radio, a father is probably not going  to allow his daughter(s) to listen.

The lessons cover all major subjects and are broadcast each school day and follow the Kenyan National Curriculum. Radio lessons offer a consistency and quality of instruction that may not exist in the classroom. Rural schools, which are considered hardship posts, see high teacher turnover and absenteeism rates. Radio lessons also help teachers who may struggle with more difficult subjects like science and mathematics.

How you can help

Working with KBC,  local women’s leaders, parents and school officials, Lifeline Energy will distribute our Fenix solar and wind-up radio light during May to primary and secondary school children in Kenya’s Narok County. Our aim is to reach 650 girls, although the need is far greater. Our campaign is called Eslia, which means “for girls’ in the Maa language.

The cost of one Fenix radio-light delivered to schools or homesteads, including training on its use and care and a sticker which says Esila – For Girls is $25. The sticker will help ensure boys and men won’t take it as the radio is meant for girls only.

Visit the Tom Hanks Day Esila Page to find out more, or to donate.