The Joy of Watching Radio Learners – For the First Time

Eighty-four Grade 1 students in blue and white uniforms, sat scrunched close together on hard wooden bench-desks at New Mandevu school in Lusaka. Given the large number of children attending the school, this was the afternoon class and many youngsters were yawning, probably wishing for a nap instead of lessons. 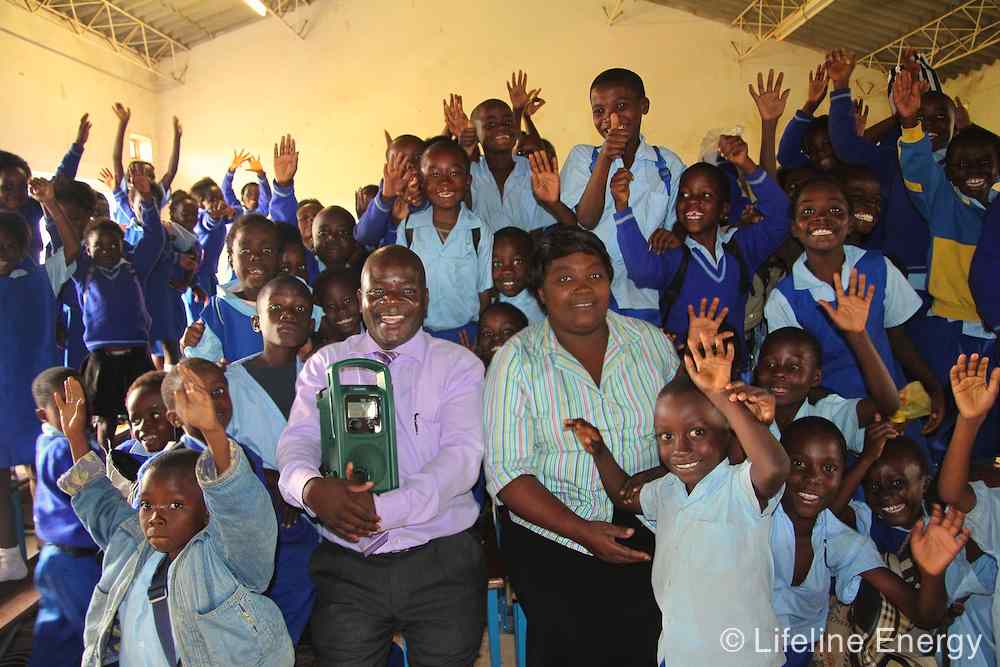 Their teacher, Mrs Gwera, introduced her colleague and 11-year Taonga Market veteran mentor, Mwenya Mvula, who now teaches Grade 6. He told the children in the local language, Njanja, that they would be participating in a radio lesson.

Mr Mvula demonstrated the Lifeplayer, calling it a ‘magic radio’. He tuned it into Grade 1: Lesson 1: Segment 1 on the screen, put it on a chair on top of the table so that everyone could see it. He asked the children to stand up and pressed start. What an absolute delight it was to watch these little ones spontaneously dance and sing, “I am excited, I am so happy, Taonga’s your chance to learn. Ta-ta-ta Taonga Market, ta-ta-ta Taonga Market . . .”

After taking part in the first two lessons Mr Mvula asked if they wanted to sing the Taonga song again and they shouted, “yes!” So they did. My colleague, Phil Goodwin, and I also couldn’t help but join in. Additional merriment ensued as the students watched the ‘mazungus’ (white people) singing along. 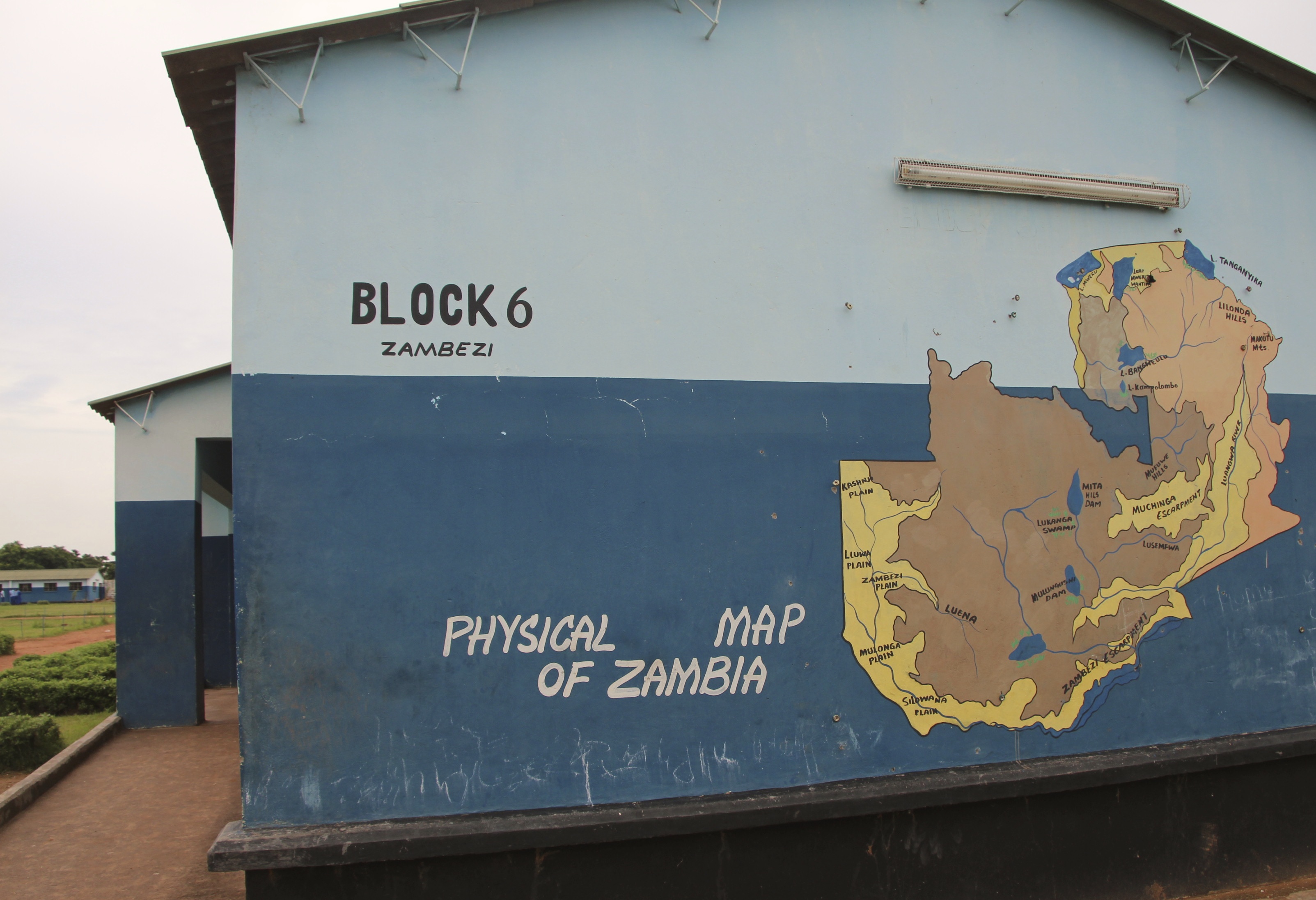 Mrs Gwera told me that she’d heard about Taonga Market but had never seen it in action. And she loved it. She explained that many children may not have eaten a meal for the day and when just sitting in the classroom, they may doze off. She said the radio programmes would not only combat dozing, she believed that the children would engage with songs and games and they would enjoy learning more. Mrs Gwere also thought the radio programmes would help the teachers who felt overwhelmed with large classes, or who don’t know certain subjects very well, like maths or science.

New Mandevu is a basic primary school with just 27 teachers serving more than 4,500 learners in Grades 1- 9. Many classroom are jam-packed with 100-plus pupils and most teachers teach morning and afternoon classes. Our aim is to provide all Grade 1-4 teachers at New Mandevu, as a priority, with Lifeplayers.

Student grades will be recorded before and after Taonga Market learning to track their progress. In addition, teachers and learners will be interviewed to determine what other benefits they have derived from the interactive radio learning approach.

I’ve watched Taonga Market classes dozens times over the years, but it has been quite a while since I observed a class participate for the first time. The radio lessons are just as relevant and effective today as when I heard them for the first time not far from here in 2000.  With Taonga only being broadcast now on community radio stations, our Lifeplayer will ensure the students will be able to listen and learn on demand.

After we left New Mandevu  the theme song kept swirling in my head, all the while noticing that my jaw ached from smiling.

By Kristine Pearson in Lusaka